Stories of fiction imagined from my experiences in life, the law and the world around us. 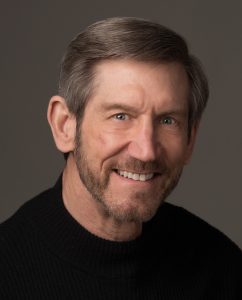 You can find my published stories here.

You can find my published blog posts here.

If you would like to be notified by email when I publish a new story or blog post, simply scroll down this page and fill out the subscriber form.

Here’s a quick story about my name. My full name is Robert Kurtz Holloway but my parents always called me Kurt. I’m not sure why they gave me Robert as a first name. So, throughout my life I have tried variations of my name to avoid using Robert since I had no idea who he was. Only my paternal grandmother insisted on calling me Robert but that’s another story. Through high school I was known as Kurt. In college and law school I tried R. Kurt Holloway so that the initial R. could connect the dots to my official records which showed as Robert.  As I approached the end of law school I decided my professional name would be R. Kurtz Holloway so that some part of my first and middle names was complete. My official name remained that for over 40 years. Today, as a writer, I am Kurt Holloway once again.

Get email notification when new stories or blog posts are published

Just Another Day in Court

Sixteen year old Miguel Martinez, full of nervous energy, sat at the defense table in Courtroom 2 of Washington DC’s Family Court, on trial as a juvenile for a house burglary. Seated beside him was Read more… 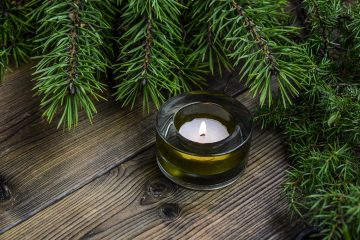 – short fiction. It was Christmas Eve and eight year old Hans Kocher sat by the window, closely watching the candle-lit, snow-covered street below. He, along with his younger brother Klaus, and twin sisters, Hanna Read more…